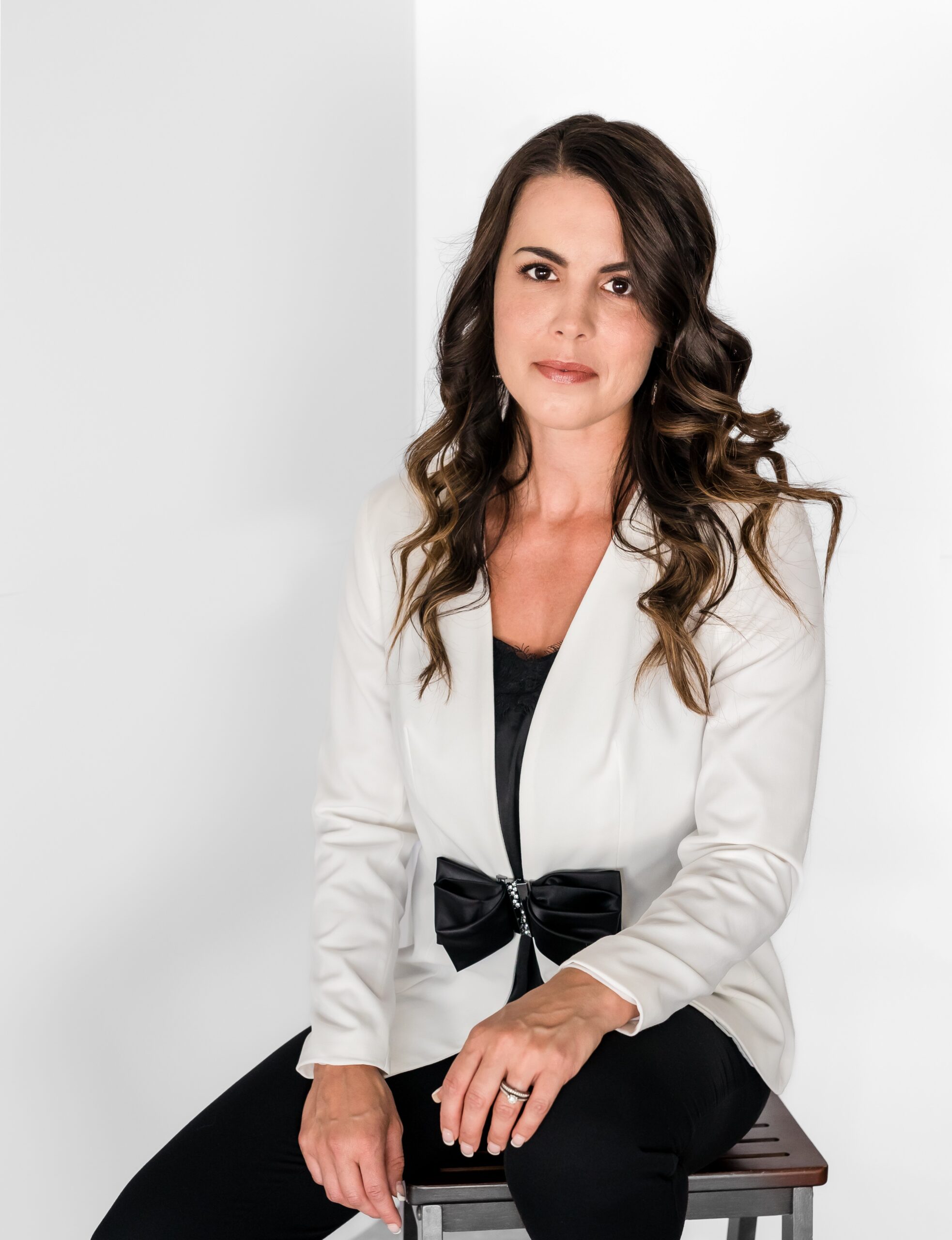 Hello! I am an instructor in the Department of Political Science at Texas Tech University, where I completed my PhD in the summer of 2022. I am also a non-resident fellow with the Modern War Institute at West Point. Finally, I am a projects director at the Peace, War, and Social Conflict Lab, connected to the Texas Tech Sociology Department but cross-pollinated by political science students and intentionally interdisciplinary.

My research focuses on the politics, strategies, and technologies of international conflict and security. I map the incentives, opportunities, and constraints that structure the behaviors of key actors evaluating, engaging in, or debriefing after crises and conflicts. In other words, when, why and how do states and nonstate groups fight? How do emerging technologies impact these choices? How do these factors affect outcomes and aftermaths? I also have a keen interest in how violent nonstate actors innovate to survive and advance their agendas. My collaborative work on terrorist drone adoption offers original data and the only quantitative, systematic analyses of the phenomenon to date.

Prior to the doctoral stage, I earned a BA in Intercultural Studies from Biola University, an MLitt in International Security Studies from the University of St. Andrews, and an MA in Political Science from Texas Tech University. During my undergraduate, I interned at the Pentagon in International Security, Middle East Policy. While there, I served as point of contact for the US–Israel Short Range Rocket Defense Working Group, a project mandated by Secretary of Defense Gates and Minister of Defense Barak that later evolved into the Iron Dome project. After undergraduate studies, I was a field officer on a university police force. Although neither academic nor tactical, I learned loads about managing personalities, navigating hierarchies, and how to fail with grace and succeed with humility as a statewide administrative manager for an industrial services company following my first master’s degree and during the first three years of coursework for my PhD. 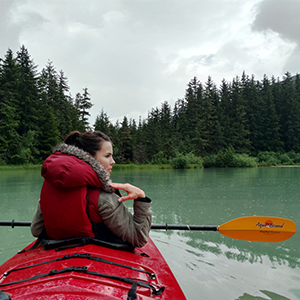 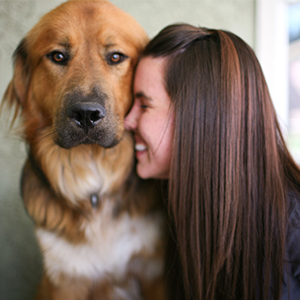 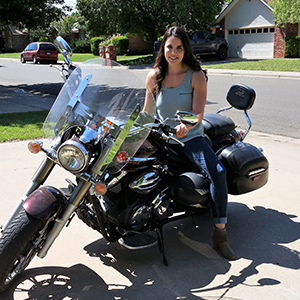 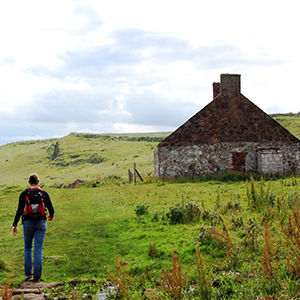 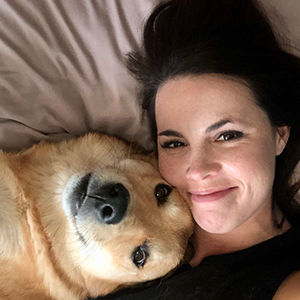 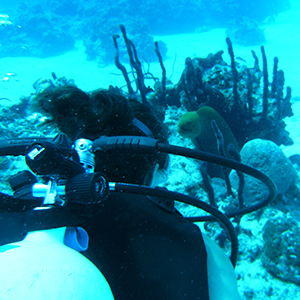 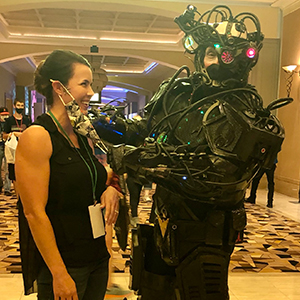 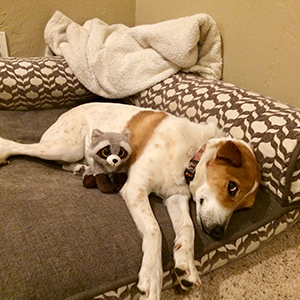 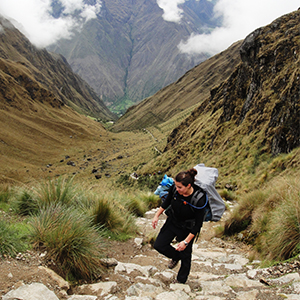